Bad Girls of the Wild West. 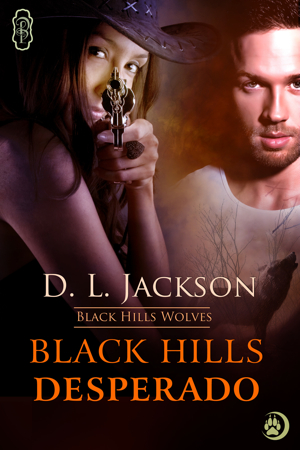 In celebration of my upcoming book, Black Hills Desperado, where my heroine is a bank robber,  I’m going to talk about famous female outlaws.

So, if you’d like to read about a modern day bad girl, pick up your copy of the Black Hills Wolves story, Black Hills Desperado. It’s available for preorder now and releases on January 23rd. 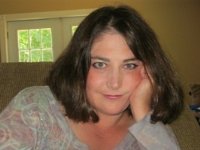 D. L. Jackson is an award-winning author of urban fantasy, science fiction, military romance and erotic romance. She loves to incorporate crazy plot twists, comedy and the unexpected into her worlds. As a U.S. Army veteran, she naturally adores men in uniform and feels the world could always use more. She does her part by incorporating as many sexy soldiers in her novels as she can. When she isn’t writing or running the roads, you can often find her online chatting with her peers and readers. Grab a cup of iced coffee, pull up your virtual chair and say hi. She loves emails and blog visits from her readers. www.authordljackson.com