Congratulations to Alyse Raines on your new release!

Title: The Fundamental Theory of Us 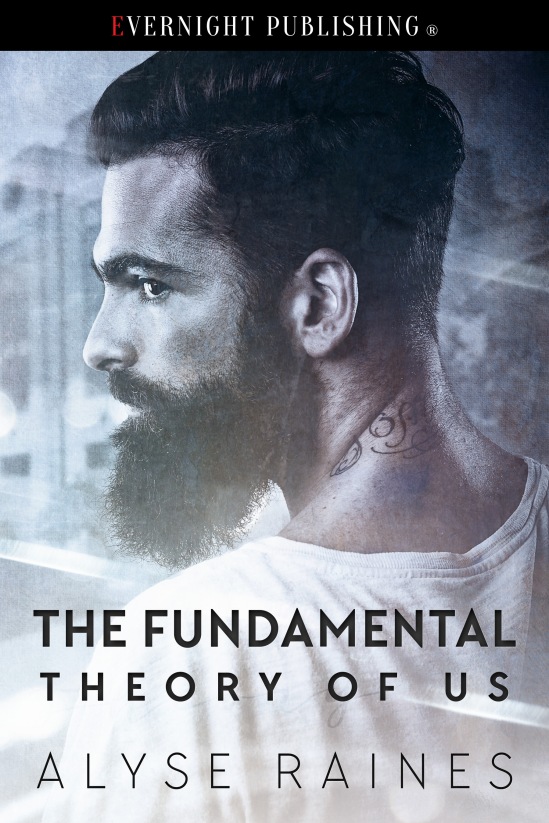 Andrew Warren’s future was with the Marines, until an IED took his leg and derailed his career. Now he’s flunking Fundamentals, and he enlists the help of his fellow App State freshman and off-campus neighbor, Sawyer Layne. It’s not just the beautiful blonde’s looks that intrigue him, but the hurt in her eyes.

Sawyer spends her days surrounded by numbers and nights with a bottle of vodka to numb the darkness of her past. Guys like sexy, tattooed Andrew are exactly what Sawyer needs to avoid. Look but don’t touch—that’s the rule. If only his eyes weren’t so blue, and his abs not so chiseled….

When Sawyer resists his brand of charm, Andrew uses every devious tactic he knows to pull her from her shell. Falling in love was never part of the plan.

Alyse Raines was born in Canada, and now lives in Los Angeles. She writes romance, and her obsessions include books, tea, sandals, turquoise jewelry, nail polish, and online shopping. Her debut NA contemporary romance THE FUNDAMENTAL THEORY OF US is out now from Evernight.