Hi, everyone! Have a happy Sunday.

She’s a young brunette, early twenties probably, dressed in jeans. Her denim jacket with two KISS patches sewn on the chest is buttoned up. Too bad; I like seeing boobs before deciding if I want a chick or not.

I still take the time to stop in front of her. She’s cute enough, with a heart-shaped face, full lips, and brown pupils fixed on me, containing so much heat I bet she’d melt old Teddy’s heart in a sec.

I’m a head taller, and lean into her private space. She’ll be easily intimidated. 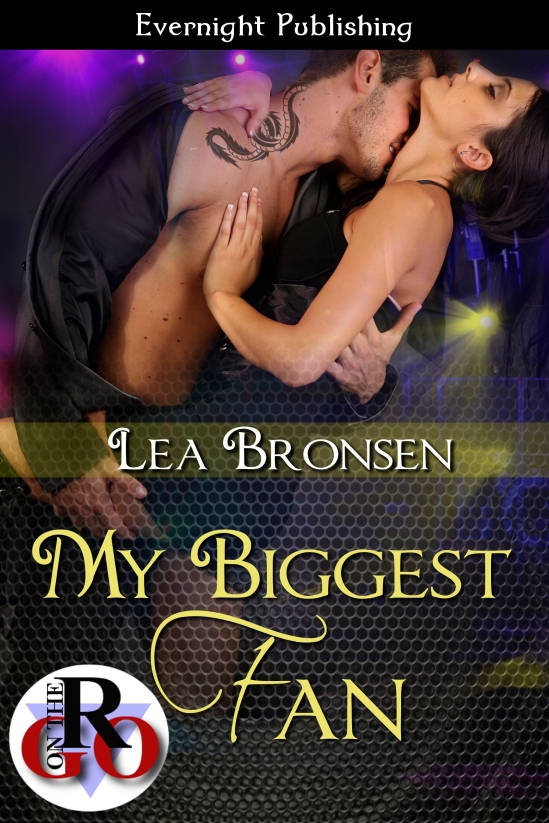 Shawn Torien is a handsome, arrogant bassist with the groove rock band Bloodless. At thirty four, he’s seen everything, been everywhere, and all is handed to him on a silver plate, groupies included.

His rock star attitude is questioned when the record company’s young webmistress Samantha joins the band to cover their life on the road. As she has crushed on Shawn for years, he takes great pleasure in teasing her and pushing her away… until he learns about the woman beneath the surface.