Happy Sunday! Sexy Snippets are seven sentences taken from a work in progress or published book, brought to you every Sunday.

In this scene, Ragab and Stevie find each other again on the street after having been separated for too long.

Ragab filled with heat, all of him sizzling.

Although public display of affection was considered inappropriate, he circled the small of Stevie’s back and held her so she wouldn’t fall backward.

Passers-by could click their tongues and give sideways looks if they disapproved, he didn’t care.

“I told you I don’t want to talk to a scarf,” she said, voice soft, and tugged on the lower part of his turban.

When she’d uncovered his mouth, she smiled. “That’s better.”

She slid her arms around his waist and leaned into him, lodging her head under his chin.

Stray coppery hair tickled his lips. “This is as clichéd as it gets,” she said. 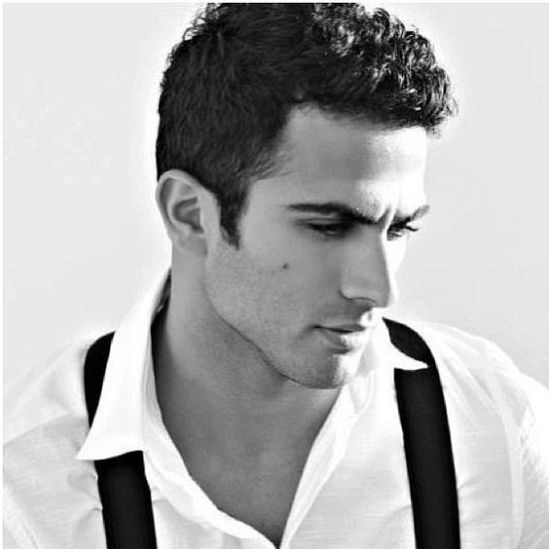 After his studies in London, Ragab has returned to the nomadic lifestyle of his Bedouin family and the majestic silence of the Sahara. His days are spent herding camels and dreaming of the perfect wife, until a beautiful but feisty bike driver stuck in a sand dune turns his quiet world upside down.

When the rat-race of life in a big U.S. city becomes too much, Stevie Jones decides to change track and live her wildest dream – compete against the tough guys in a thrilling motorcycle rally across Morocco. But to her surprise, the real excitement is to be found away from the race track, in the shifting sands of the desert…

Catch the other #SexySnippets here. Have fun!