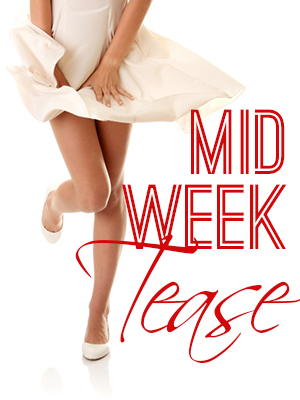 I haven’t posted anything in a while due to losing my drive after our beloved friend Doris O’Connor tragically passed away a couple weeks ago. But I know she would have wanted us to “stay naughty, peeps”, so I will continue posting teases in her memory ❤

This week’s tease is taken from my ménage erotica HIGH-RISK FEVER. In this scene, we’re continuing where we left off: Anne’s husband had a “sex-emotional” fit in the cellar, and now she’s trying to recoup.

When she reappeared in the kitchen, Todd stood in front of the stove, cross-armed, staring at a boiling kettle. Yellow candlelight danced on his thoughtful face as he turned to her, features drawn.

“Hey.” She gave him an encouraging smile. He had more on his plate than she did.

“Hey. I’m making a cup of tea for Micaela. He hasn’t eaten anything since last night.”

She nodded, closed the cellar door, and clicked off the flashlight. “Of course, make yourself at home. How is he?”

“Not well. He has a fever.” Worry flickered in his deep-emerald eyes.

“I’m going to get you the aspirin from upstairs.”

Shuffling steps sounded behind her, and Anne jumped. She was on edge and dreaded facing Brian again.

Brian entered the kitchen and looked between her and Todd with a placid face, hazel eyes devoid of emotion.

Anne sucked in a breath. Hurt and shame lurked, threatening to burst out.

He nodded to Todd. “Your friend’s pretty sick.” His low voice sounded constricted.

Brian turned to her, eyes still expressionless. “Anne, why don’t you get him some medicine.”

“Yes.” With an inward sigh of relief—glad she was off the hook and could leave—she made for the door.

He stretched out an arm and stopped her, blocking the exit.

Her heart leapt. What did he want?

“By the way, the French family is leaving. They’ve had enough of the bad weather and want to go south.” He nodded to Todd. “That means a room is available for you and your friend. If you intend to stay.”

Calmness washed through her. For a second, she’d believed he would bring up what happened in the cellar and scold her in public. But he’s not going to make a scene.

“That’s great!” Todd smiled. “It wouldn’t be wise to move on now that Micaela is sick.”

“But I have only one room for the both of you. The other tenants are staying a while longer. I’m not sure how many days, but—”

“Sure, no prob.” Todd broadened his smile. Probably one less stone for him to carry.

An ill loved one was so heartbreaking. In the past two and a half years, Papa had progressively suffered from Alzheimer’s, losing memory, messing things around in the house, and failing to recognize his own family. Maman’s decision to move into an apartment in town was the only wise thing to do, and though she never told Anne much about her feelings, watching her beloved husband reach the end stage of life in such a condition must be extremely painful.

I pray Brian and I never have to go through that.

Brian turned to her. “Would you mind changing their bed sheets?”

Her heartbeat slowed. Flashlight in hand, she went up the creaking stairs to the landing. Micaela’s hoarse cough sounded in the living room behind her, and she paused to listen, hand on the paneled wall, wondering what she could do to help. Not much, yet.

Brandishing the flashlight, she walked past the tenant rooms and entered her empty bedroom. Among a variety of medical supplies in a cupboard, she found a small box of licorice pastilles and bottles of soluble aspirin, vitamin C, and cough mixture.

She grabbed a pile of clean sheets from the bigger closet—the one against which Micaela had pinned her—and carried everything to the vacant tenant room down the hall.

The door was unlocked. She put the sheets and medicine on a small desk in the corner. The room contained a double bed with ruffled sheets, a small table on each side, and a chair. The distinct smell from the previous tenants lingered. Dim light peeked in from two windows overlooking the street. Rain clattered on the glass panes, and playful gusts of wind made the hinges shake.

She opened a window to let in fresh air. Her hair blew back and danced around. Horizontal raindrops whipped her face, but she welcomed each cold sting as if it could wash away her confusion. Chains of heavy black clouds moved from one side of the village to the other, weighing on the neighboring buildings before being replaced with new clouds. Thunder raged like some monster in the distance, threatening to crack open the skies.

The door handle clanked behind her. She froze then turned with her heart in her throat.

Micaela stood in the doorway smiling, wearing the same pullover and sweatpants as yesterday. He stepped in and closed the door. In the dim light, his pale face looked clammy and his dark eyes shone with sickness. Yet the straight, confident way he held himself revealed not only the stance of a dancer, but pride and inner strength. Beard stubble covered his handsome chin. He reeked of pure masculine hotness. 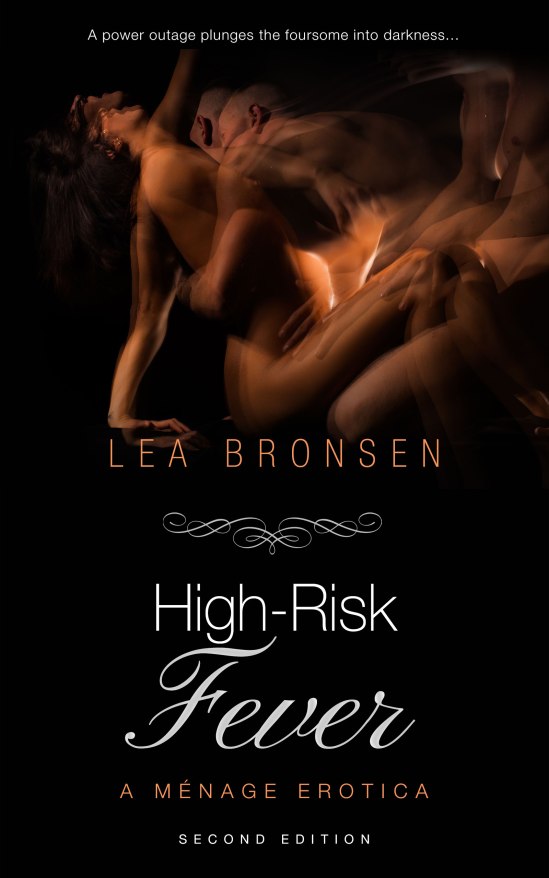