Now available as an audiobook on Audible, Amazon and iTunes! 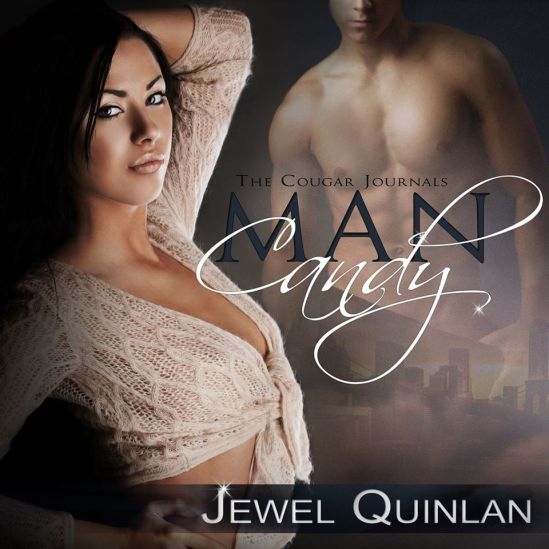 Commercial real estate agent, Ava Baldassari, is done with being a good girl. Recently having revamped her self-image, home and wardrobe she finds there is one thing left that needs updating; her sex life. She runs into her friend and running partner, Cole, one night when she is out with a friend. A bit drunk she flirts with him and is surprised by the enthusiastic response he gives back. Things reach a point where she has to make a decision whether or not to cross a line she never has before. Ava is forty and Cole is twenty-five, is she really ready to become a cougar?

Or if you still prefer eBook you can find it here:

Enjoy this excerpt from Man Candy:

“I’ve been wanting to do this for a while,” he whispered in my ear, still pressed against me as he unzipped my dress.

Me too, I wanted to say. But I didn’t. I was adrift in the onslaught of sensation as he slid the fabric from me, trailing kisses down my back as it went. Making me aware as I never had been of how sensitive the skin there could be. When he reached the small of my back, he lingered, kneading my skin with his tongue and teeth. His hands ran down my legs and then back up to my breasts, and I savored the feel of his fingers. My breaths came heavier. I had been needing this for too long.

He rose and turned me toward him, towering over me. His cap was gone and his dark hair was askew, as though he had run his fingers through it, giving him that sexy just-woke-up look. I slid my fingers from the waist of his jeans, underneath his shirt, to his muscled back. The ridges of strength there were too tempting beneath my fingertips. How did he find the time to work out that much? I had to see with my own eyes. Fisting the hem of his shirt in my hands, I pulled his t-shirt up to remove it. Why should I be the only one standing here naked? With a chuckle, he complied, lifting the shirt over his head and flinging it away in the casual manner of an underwear model on TV.

Sure, I had imagined what he looked like with his shirt off, but the reality was ten times better. He had a runner build, but that was filled out with muscle. The planes of his chest were topped by strong shoulders and arms, which seemed to blossom over the lean ridges of his abdominals, creating a definite contrast. I couldn’t help reaching out and touching him. I ran my hands over his skin, tracing my way upward to the light coating of black hair on his pectorals. He leaned his pelvis into me, forehead on mine, his erection pressing into me, making me shiver with anticipation.

We were on the brink of something oh-so-good, and I was dying to plunge ahead. Yet, I hesitated. Questions burned in my mind. I tried to hold them back, knowing serious talk would ruin the moment. That lasted about two seconds before I gave in.

He lifted his head from mine and looked at me.

I cocked my head at him. “Did you just say you’ve been wanting to do this for a while?” Had he been scoping me out all this time?

He nodded. “Who wouldn’t? Look at you. You’re gorgeous.”

The smoldering look he gave me trumped anything I observed on the physical plane. The messages coming from him on a subliminal level promised pleasure that made me squirm with heat.

“You know it’s going to be good between us, Ava,” Cole said.

Restless by nature, Jewel Quinlan is an avid traveler and has visited 16 countries so far. Lover of ice cream, beer and red wine she tries to stay fit when she’s not typing madly on her computer concocting another tale. In her spare time she likes to do yoga, hike, learn German and play with her spoiled Chihuahua; Penny. It is Penny’s mission in life to keep Jewel from the keyboard. But, with the help of dog-chew-making-companies, Jewel has been able to distract her canine companion and continues to get thousands of words on the page for your enjoyment. 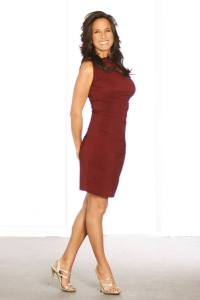 For more information about Jewel Quinlan:

Or join Jewel’s newsletter if you just want to get the most important updates and enter to win giveaways. 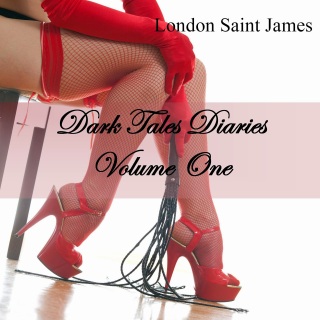 For years, Tristan Blackthorn has toiled to find his lost love. He finally decides to use Blackthorn Printing, along with his newly created Dark Tales Diaries, as a way to find her. Will her story be one of the three tales in Volume One?

Mistress Guinevere’s calling card is her Red Stilettos. She specializes in a particular fetish and always maintains her control, until a man from her past returns to test her will.

A recently divorced woman experiences the effects of empty nest syndrome after her twins head off to college. With the clock ticking away, she decides it’s far past time to seek out something that has always eluded her. Will she find what she’s looking for with The Leather’s Edge?

And a bored computer programmer learns what it’s like to feel sexual freedom after being bound by a Master in Safe Word. 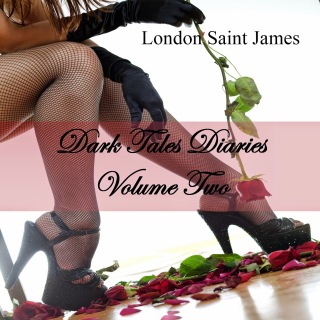 Blackthorn Printing made a splash in the publishing world with the introduction of Dark Tales Diaries, yet despite his efforts, Tristan Blackthorn isn’t any closer to finding the woman he seeks. Unwilling to give up on his lost love, his search for Keira continues in Volume Two.

A voyeuristic moment leads an astronomy professor and his assistant to a steamy endeavor on The Observation Deck.

An invitation for cocktails has the reclusive woman who lives in 204-B pondering why the handsome, wealthy owner of her building would invite her to anything. Does she have enough guts to go to The Top Floor?

And a Maestro strikes the right cord with a young and talented cellist who is trying to find her passion. 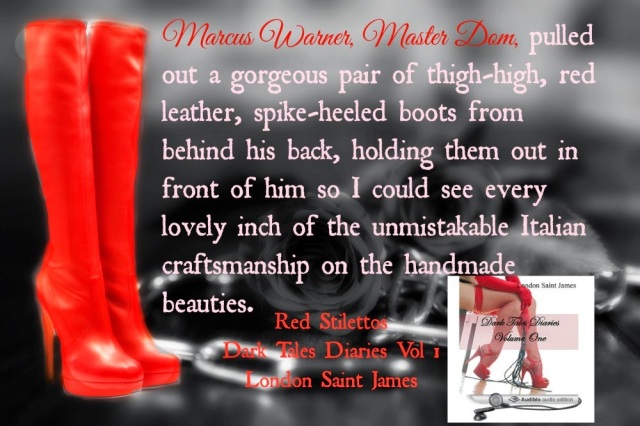 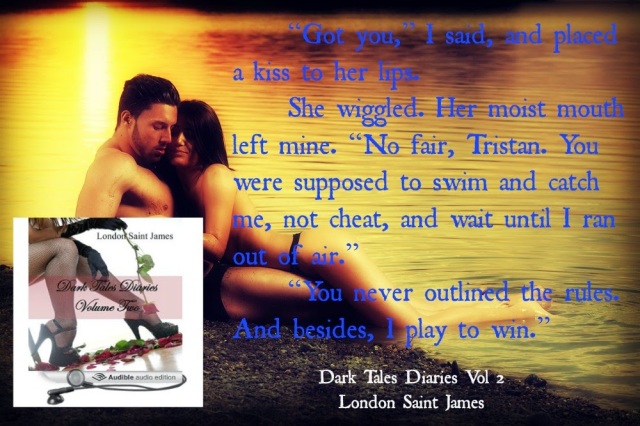 You can also e-mail London with any questions or comments at London@londonsaintjames.com. She loves to hear from her readers.

About the Narrator John Thrust

Trinity Lane Winslow stepped out of her fantasy world and into the real one on a quest to obtain the object of her desire—Reid Addison. The pursuit led her to the infamous Madam Jacqueline Claudette Rousseau, the man she craved, and the debonair Lord Archer, the man who offered what she really longed for—love.

When Reid revealed his dark side, he knew he’d sealed his fate and pushed Trinity into the waiting arms of Lord Archer. Can he live with his decision?

Lord Archer would do anything for his beautiful Trinity, but is he strong enough to hold onto her with all that conspire against them?

What do people have to say about The Good Sister Series?

One Direction – What Makes You Beautiful

David Cook – Time of My Life

Carrie Underwood – Because You Love Me

Listen to the music here: http://youtu.be/QJO3ROT-A4E?list=PLTj2Uioh8mQ7kwQ405nQhTm44GPceCDeS

You can also e-mail London with any questions or comments at London@londonsaintjames.com. She loves to hear from her readers.