A Sonny the Scoundrel Novella

Sonny is so handsome, he doesn’t need magic to get what he wants, except when he gets into trouble. And, he’ll do anything for love or money, except work. So, the thought of marriage represents the worst of all possible worlds, a danger he avoids at all costs.

His plans for getting rich the easy way—by stealing—go awry when he meets Ariella. She is not only lovely to look at, but just may be as slippery and greedy as he. Better still, she becomes highly stimulated at the prospect of helping him hijack a treasure.

But, in addition to helping him steal “goald”, the cunning Ariella might just steal his scoundrel heart. 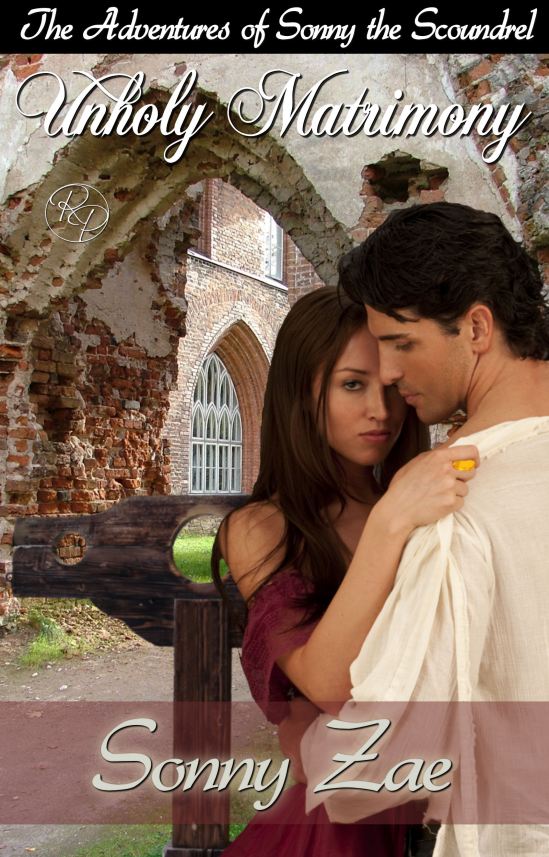 Sonny lives in a small town on the edge of reality. His only remarkable characteristic is imagination. He ignored his grade school teacher’s repeated admonitions to stop daydreaming and get to work.