One of the guys playing on defense, a tall, broad-shouldered stud with wild brown hair and chocolate eyes raises a hand to me, gesturing to send him the ball. His pumped chest heaves beneath his blue shirt and sweat runs along his temples. The two other guys turn on their heels, giving Melissa and me a sideways look that says, Sexy.

Ugh. I’m as good as them, not just someone to be ogled. Pursing my lips, I send the ball to the stud forcefully, making it spin like a bullet in the air.

He catches the ball, the contact with his open palms hard as a slap and resounding all over the place. A small grin grows at his mouth. 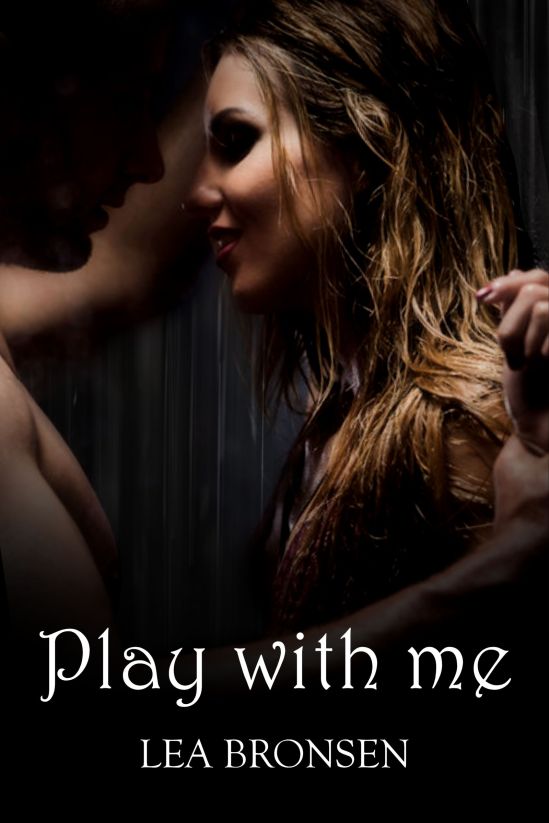 Exchange student Myra runs to get away from the heavy class load. When she lands in a male dominated world – a rugby practice in South Wales – and asks to play with the team, she has to prove she’s qualified, in more ways than one.

In the meantime, you can add it to your Goodreads list: www.goodreads.com/book/33283848

10 responses to ““A sideways look that says, Sexy” #SexySnippet from Play with Me”