In celebration of my 4-year anniversary as a published author ❤

The dark romantic suspense FIERY 10-16 is coming end of March! 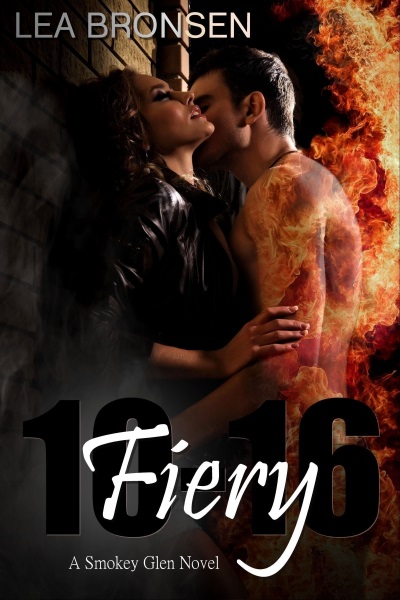 Runo Wiggins is a scarred man, the wounds etched into his psyche deeper than those on his skin. But he loves his job: fighting fires helps reenact his survival of a house fire as a teen, one that killed his mother and brutal stepfather.

Dawn Caravello is married to a psychotic drunk. She can take his beatings as long as he doesn’t touch their children, and she’ll do anything to put food on the table, even if it means stealing from the town hero.

When Runo meets the fiery Dawn, sparks fly. But he suspects she is victim of the same abuse as his mother was. As day turns to night, the past and the present blend in an exhausting, hold-your-breath chase to prevent another death.