Happy Sunday! Here are seven lines from my dark Viking romance TORN AVENGER, which should be finished very shortly.

In this scene, everything seems to fall apart for Alv, and he seeks Roeland in the prisoner barn, needing someone to talk to.

All of the sudden, Alv hated Roeland for making him love him, hated him for putting him in a desperate situation there was no solution to.

“What?” Roeland frowned and took a step back.

He was afraid? Ha, he should be!

Alv snapped, wanted to hurt Roeland, wanted to punish him for turning Alv into this crazed love monster. He collided into him and plastered every hard surface of his body to Roeland’s, pressing him against the wall and holding him in place.

Caged, Roeland stared into Alv’s eyes, not blinking once, seemingly tolerating their extreme intimacy. Warm puffs of air brushed Alv’s lips, and each time Roeland breathed in, his chest pushed into Alv’s.

I don’t have the cover yet, but this is what Alv looks like: 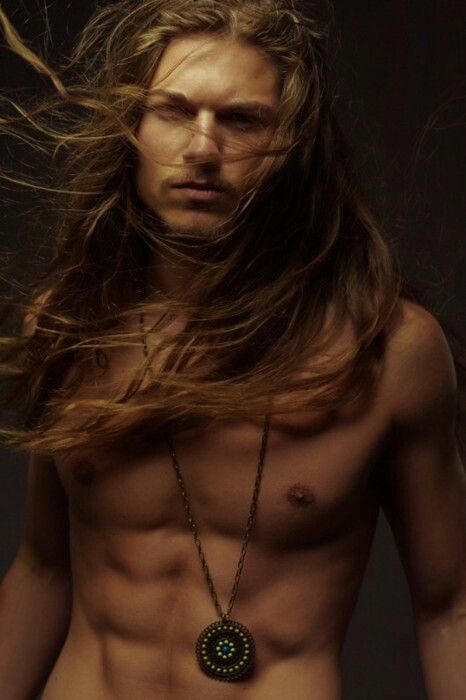 As the second son of a Viking earl, Alv Gunnulfsen wasn’t meant to inherit a throne or avenge a murder. But when his brother is slain during a raid and their father dies of grief, Alv is expected to take command and claim the killer’s death.

In a world of ruthless retaliation and complex social codes, he must also maneuver cleverly to protect a troublesome secret: his attraction for men.

Roeland van Dijk, a wealthy Dutch merchant settled in Norway, has done the unthinkable to protect his family — hacked off the head of a Viking rapist. The wrath of the blond savages will cost him his freedom, and possibly his own head…

Unless he’s willing to accept the love of another man.

2 responses to “Hated to Love #SexySnippets from TORN AVENGER”