This week’s tease comes from my first baby WILD HEARTED, a dirty inner-city crime thriller. The tease isn’t so much about romance this time, but it shows the wealth of feelings that ruthless crime lord Tomor has for his girl Luz, and to what lengths he is willing to go to get her back. In this scene, he visits Luz’ grandmother.

Tomor stood on the porch of a small wooden house situated only a few blocks from Luz’ apartment. A strange mix of excitement and worry tightened his chest as he knocked on the heavy wood door.

Seconds ticked before a lock turned and the door opened slightly. He recognized the old woman with the chignon through the small opening.

“You!” Her venomous sneer hissed. She didn’t even try to hide her profound contempt.

He studied the chains that held back the door—not just one, but three. One at the bottom, one above the lock, and the last so high up the scarecrow probably had to stand on her toes to unlock it. Even the cops wouldn’t be able to ram this open. Did she always keep her door triple-locked, or had she sensed him coming and barricaded herself?

The chains left enough space for the old woman to peek through, showing only half her face, wrinkled and spotted. But he didn’t need to see both snake eyes to feel her glower.

Fuck. Receiving so much hatred from another person and not doing anything about it wasn’t his style, but he had to make a good impression and say the right words from the start. Stay calm and pretend to be nice. Going home empty-handed wasn’t an option.

He steeled himself. “I’m looking for Luz.” He kept his voice soft, not out of submission, but honest intent, as though offering his hand and hoping the old woman would accept to shake it.

“She doesn’t want to see you,” the bat sneered.

I knew you’d say that, bitch.

He would opt for a more submissive tone, then. Perhaps letting her believe she had the power to deny him what he wanted would make her think she could give it to him, too. He offered a sincere, friendly look, and forced himself to keep his voice smooth. “I need your help. You’re the only one who knows where she is.”

The old woman squinted and shook her head with a grimace. “I’ll never do such a thing!”

“But don’t you want her to be happy? When I get the chance to talk to her, she will be, I know.”

“Nonsense. She’ll never want to talk to you.” She added in a spiteful tone, “And I don’t want you sneaking around my house. Go away.”

Seeing a flash in her eyes and a tiny movement of her body, he quickly put a boot in the door opening.

The bat jerked back and quacked. “I will call the police!”

He resisted the urge to swivel and scan the street. If he checked it for witnesses, he would confirm her suspicions and make her more determined to get rid of him. Besides, what could he do if someone was indeed watching the scene? Kill them?

He threw out his hands. “All right, fair enough. I know I’ve behaved like a jerk, and I’m sorry. I am. But you know, you didn’t really give me a chance.”

He added, “I understand why you don’t like me, with the way I look and all, and you’ll never understand me, we’re worlds apart. But the funny thing is that Luz and me, despite all that’s between us”—he spread out his hands again—“we have a special bond.” He smiled, brought a hand to his heart, and patted it.

The old woman squinted. “Ha! She never cared for you.”

Tomor cocked his head, beckoned her. “C’mon, be honest. You saw us together.”

A flicker of insecurity shone in her eyes, as though she didn’t know how to react.

After a moment, she nodded, and the door handle made a small squeak. She’d kept her hand on it the whole time.

He made a triumphant smile and removed his boot from the door opening. “So you know I’m telling the truth.”

The scarecrow shook her head with such vigor its chignon moved sideways. She pointed a wrinkled, red nail-polished finger at him through the opening. “She specifically asked me not to tell you.”

His chest tightened with renewed hurt, and he stood immobile for a moment, trying to hide his emotions. But he couldn’t give up. “Listen.” He sighed from the load, the pressure. “Luz saved my life.”

“She made me promise—”

“Remember the bandages you saw?” He opened his jacket, lifted the shirt, turned his flank toward her, and pointed to the incision Luz made and the three pink, oval scars surrounded by tiny stitch marks.

The old woman squinted through the door opening, gasped aloud, and covered her mouth.

In your face, bitch!

He smirked. “She extracted a bullet from here—” He pointed at the straight pinkish line on the back of his ribs. “Then she stitched me up. Nice job, eh?”

Stunned with shock, the old woman stared at his ugly scars. “Dear God! My Luz did that?”

He nodded and let his shirt slide down. “That’s how much she cared for me. Now, help me take care of her.”

He was willing to plead and say he couldn’t go on living without the girl—another first, sweetie—when the scarecrow unlocked the chains, one by one, and opened the door to let him in. 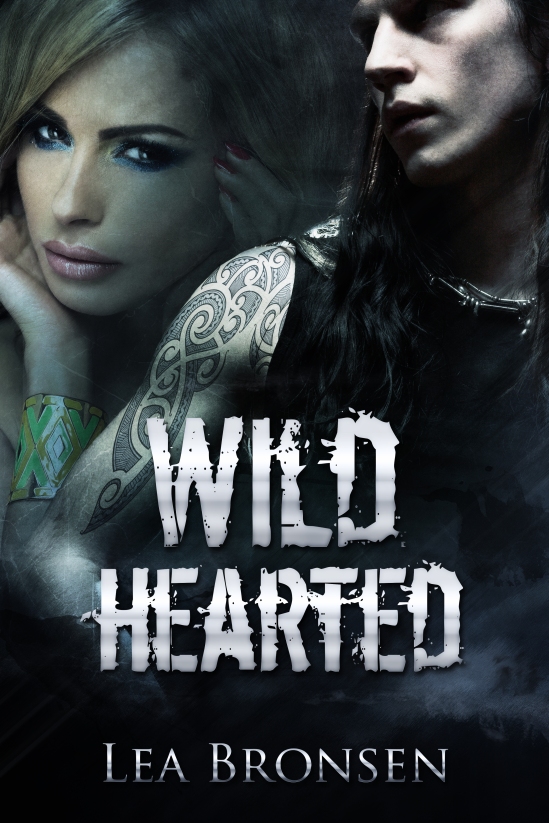 Tomor—a gang leader accustomed to a hard life on the outskirts of society—is a shrewd, ruthless bastard with a price on his head. He lives a lonely life, and that suits him just fine… until the day a traitor in his ranks betrays him to the police. After a shootout that nearly kills him, Tomor is saved by a young woman who hides him from the cops. Though he should be more concerned with the traitor who set him up, he can’t get the gorgeous girl out of his head—or shake the feeling she can fill the emptiness that has become a way of life.

Luz has survived her boring, lonely existence thanks to her two best friends: photography and alcohol. But her world shifts on the night a breathless man approaches her, asking for help. From his wild hair to his stony expression, he reeks of trouble. And he sends a shiver up her spine—one that makes her burn with excitement for the first time in her life.

After a lifetime of lonely hell, Tomor and Luz might just be able to save each other… if Tomor’s past doesn’t kill them first.

10 responses to ““In your face, bitch” #MidWeekTease from WILD HEARTED”