I’m thrilled to announce that The Hotter the Love was released by Evernight Publishing today. I’ll update links as it gets available on other sites as well 🙂

As I state in the dedication, this is the last book of the Hot Model Mine trilogy. When I came up with the idea in March 2014, it was for a 20K-novella. Two and a half years later, I can proudly look back at a long and windy sentimental road where I had to mobilize a great deal of determination to reach my finishing line – which I only did because I loved sweethearts Andrea and Yushka so very, very much, and they deserved that their romance was told.

Other books in the series:

The Perfect Shoot was published in October 2014.

Mine to Love was published in September 2015. 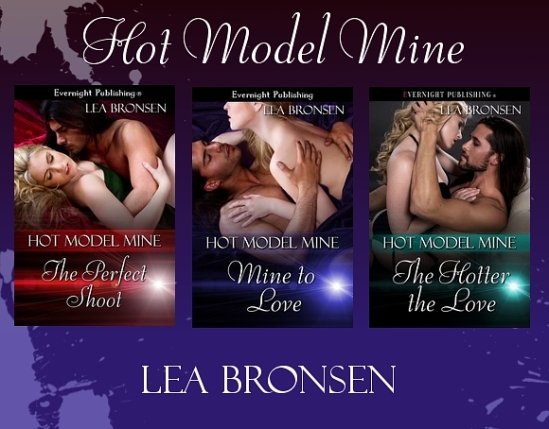 2 responses to “NEW HOT RELEASE!! The Hotter the Love out now”